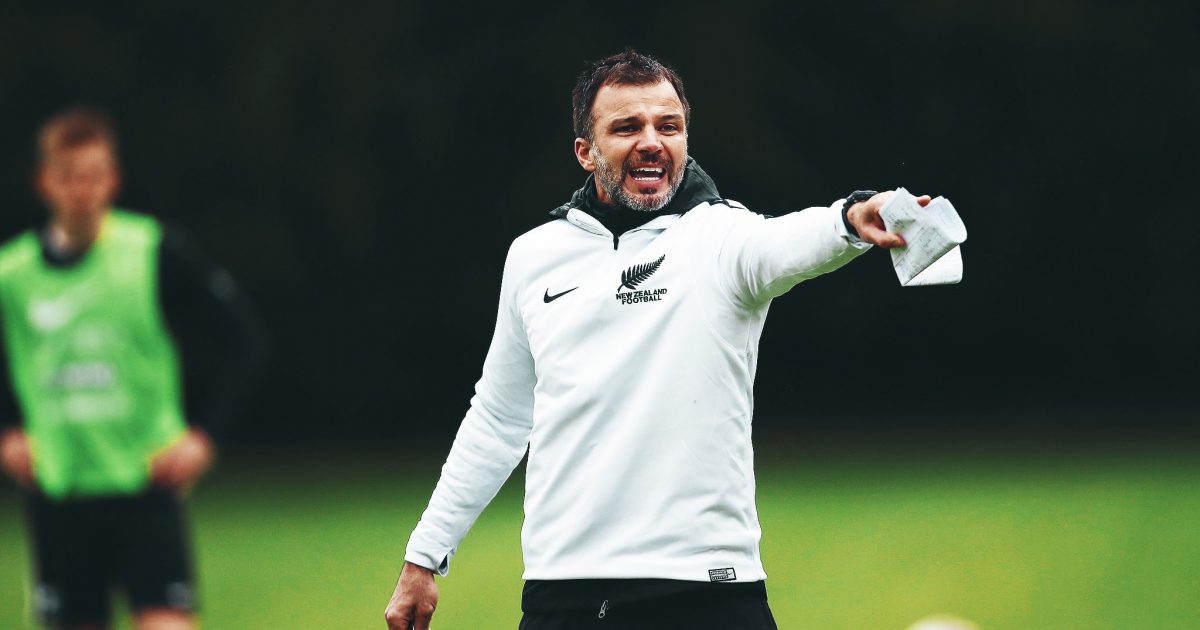 Masterminds delves into the world of elite sports. Interviewing some of the top names in high performance, from managers, coaches, sports psychologists, owners and chairman of professional teams.

Tom said “It was an absolute pleasure to appear on the Mastermind podcast and talk about optimistic leadership and sports psychology with Anthony.”

Hudson became one of the youngest coaches to earn the UEFA Pro Licence, the highest coaching award in football, in 2012. Hudson has managed two international teams, and won two international tournaments, qualifying for the 2015 Asian Cup and 2017 Confederations Cup in the process. Hudson also became the youngest ever manager to lead a team in FIFA Confederations Cup history.

Listen to the Mastermind podcast here for IOS devices  or search “Masterminds with Anthony Hudson” where you listen to your podcasts.

Javascript not detected. Javascript required for this site to function. Please enable it in your browser settings and refresh this page.

You have Successfully Subscribed!